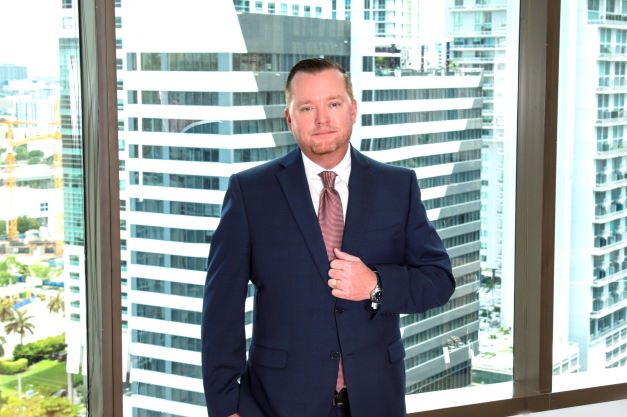 Mr. Marcotte has successfully litigated in both state and federal court in jury and bench trials, as well as in international arbitration proceedings where he has assisted in obtaining several defense verdicts. He has obtained dismissals of numerous claims through summary judgement for several of the major cruise lines as well as insurance underwriters. Mr. Marcotte has also briefed several cases in the United States Court of Appeals for the Eleventh Circuit.